This years Gunstock Hill Climb during Laconia Bike Weeks was insane! Over 6,000 people showed up on a Wednesday. It was also the first year we did a Peoples Choice Bike Show during the event. The goal was simple, invite 30 of the best bikes in the area to be in the show, give everyone the chance to vote and draw a winner. We didnt have any classes, just 30 bikes and the mix went from Panhead Choppers, a Triumph, some Sportsters, a couple fully built Dynas, and a Performance Bagger. Keith Parlee of Manchester Harley Davidson took home best bike & $500 in cash with his 2017 FXDLS shown below.

Check out the photo dump from the show below: 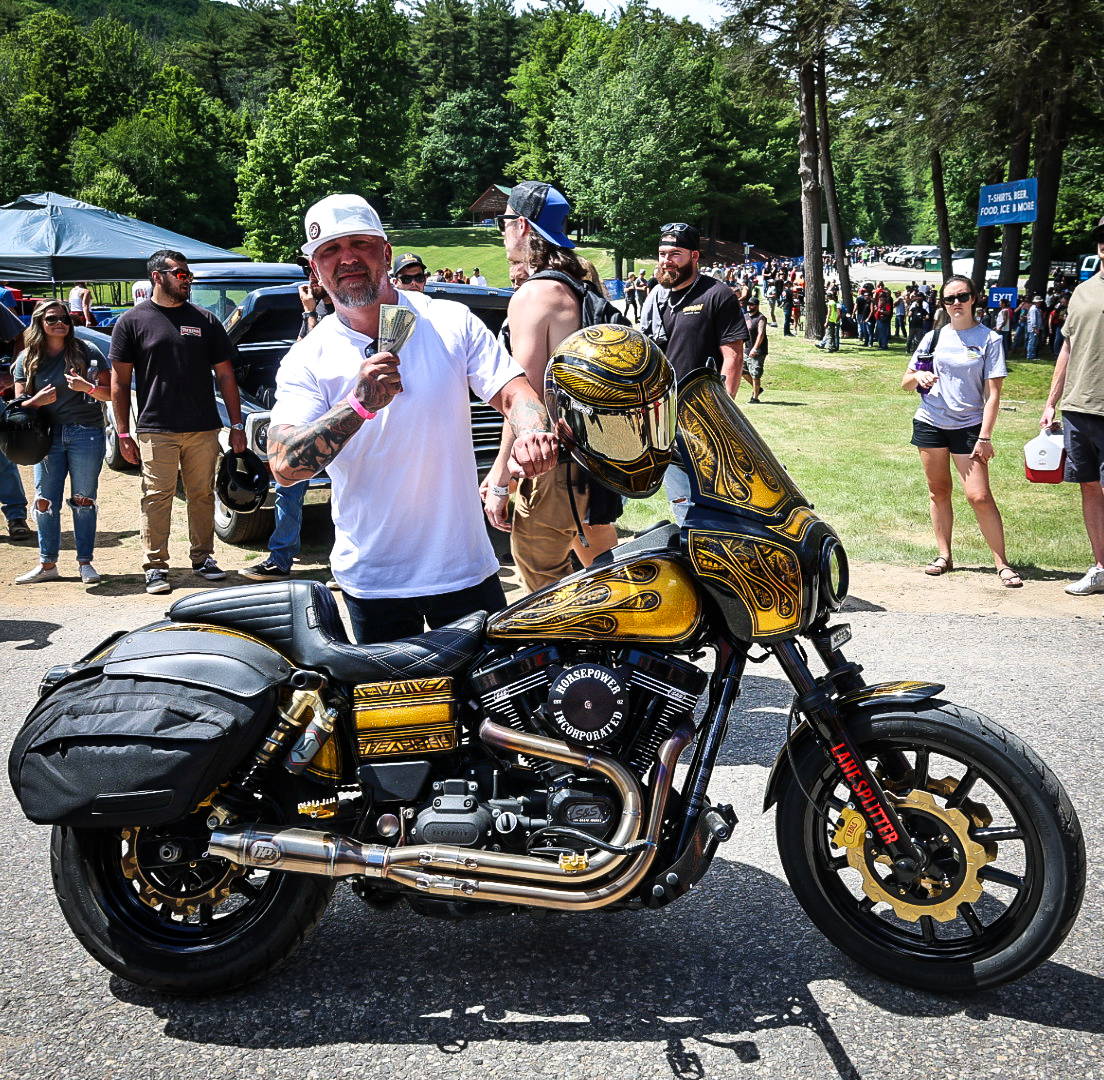 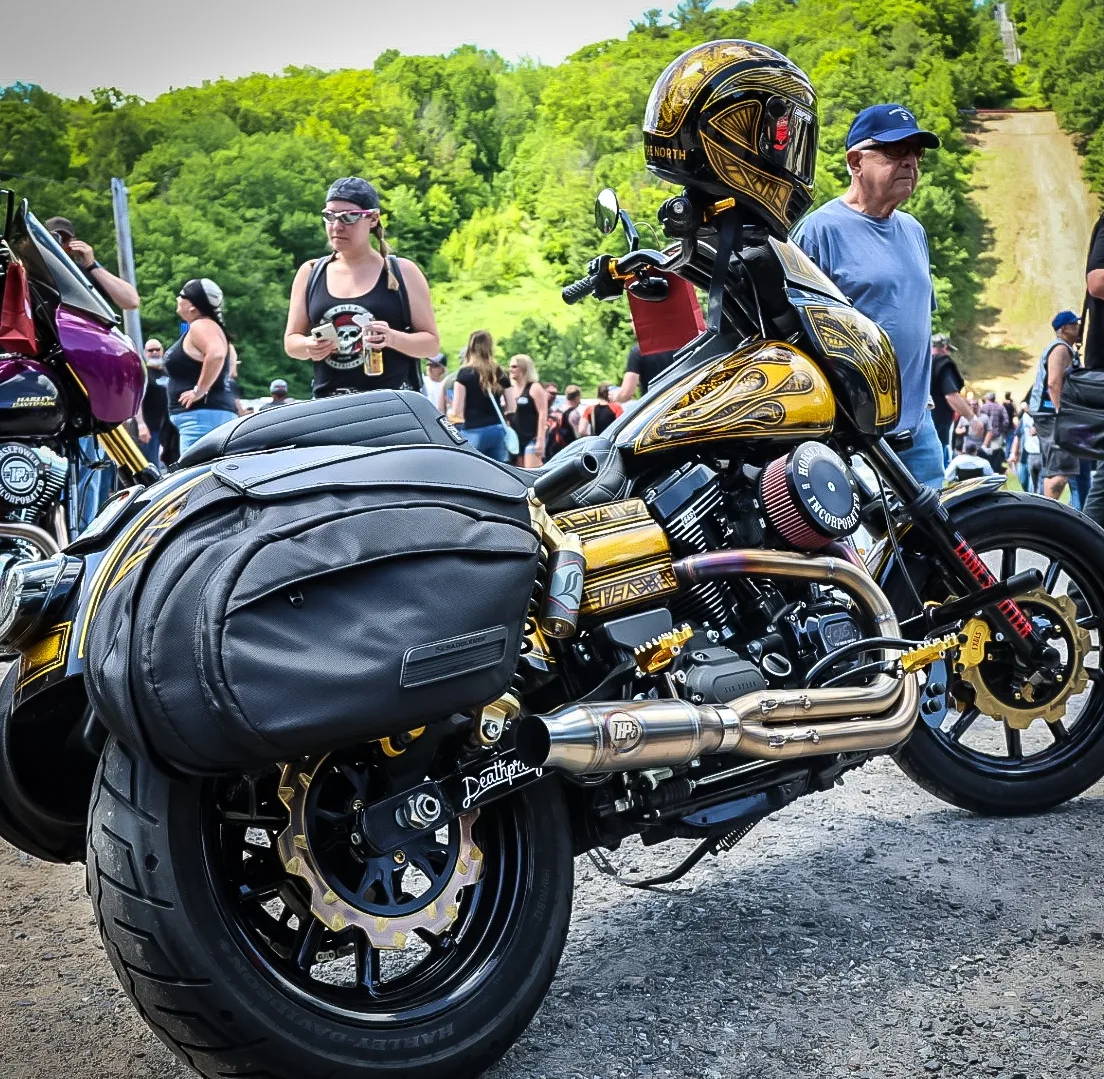 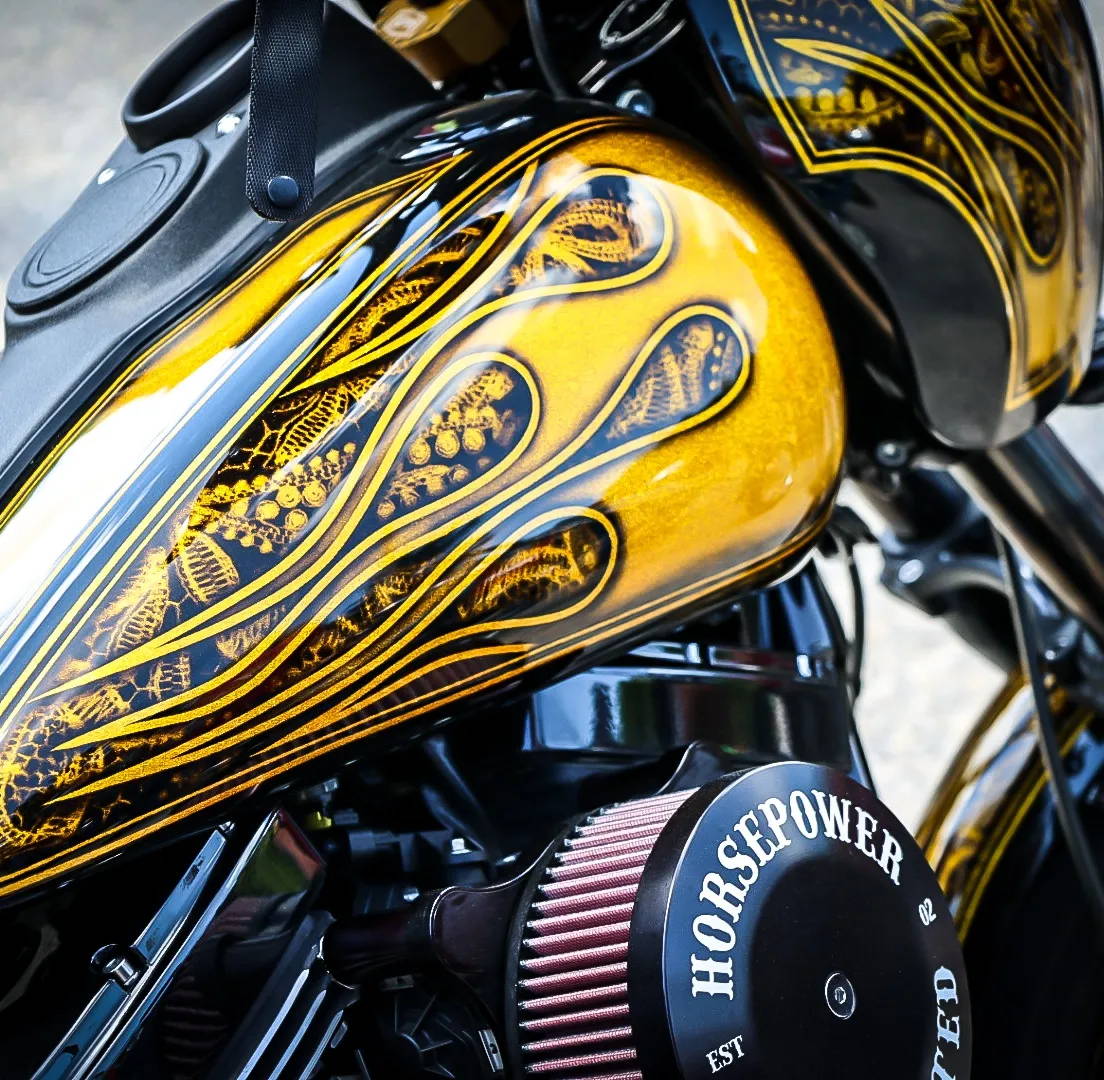 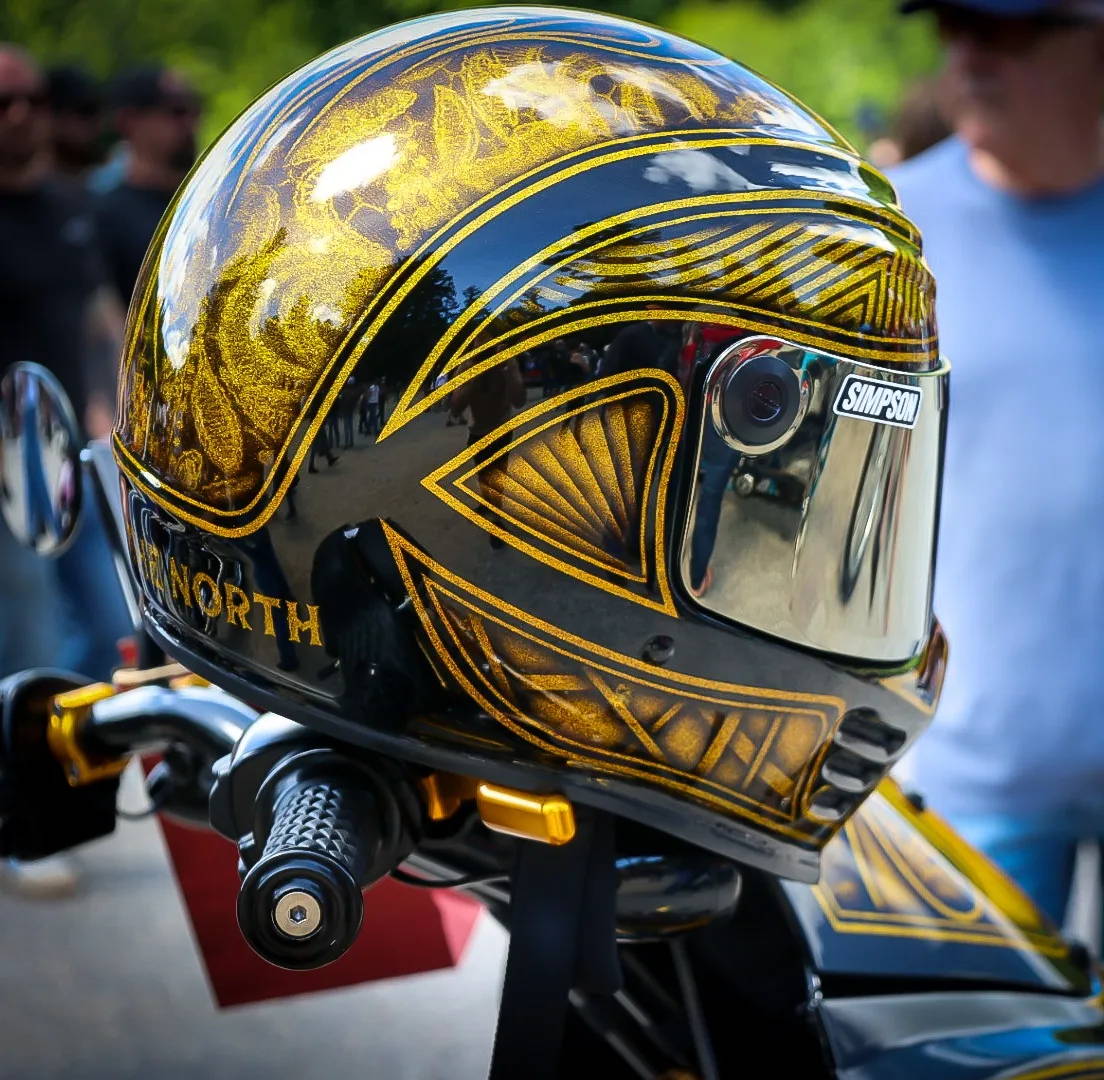 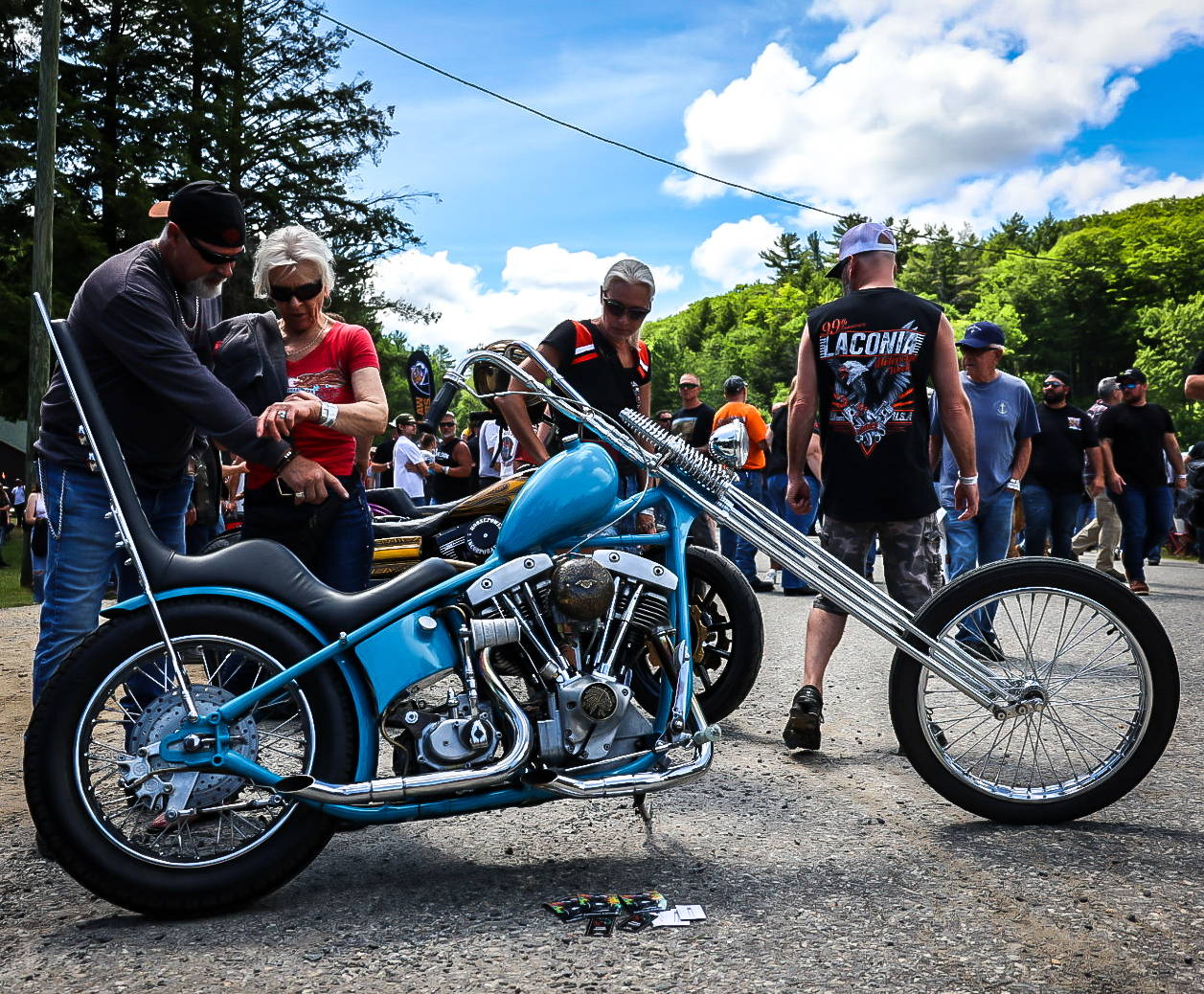 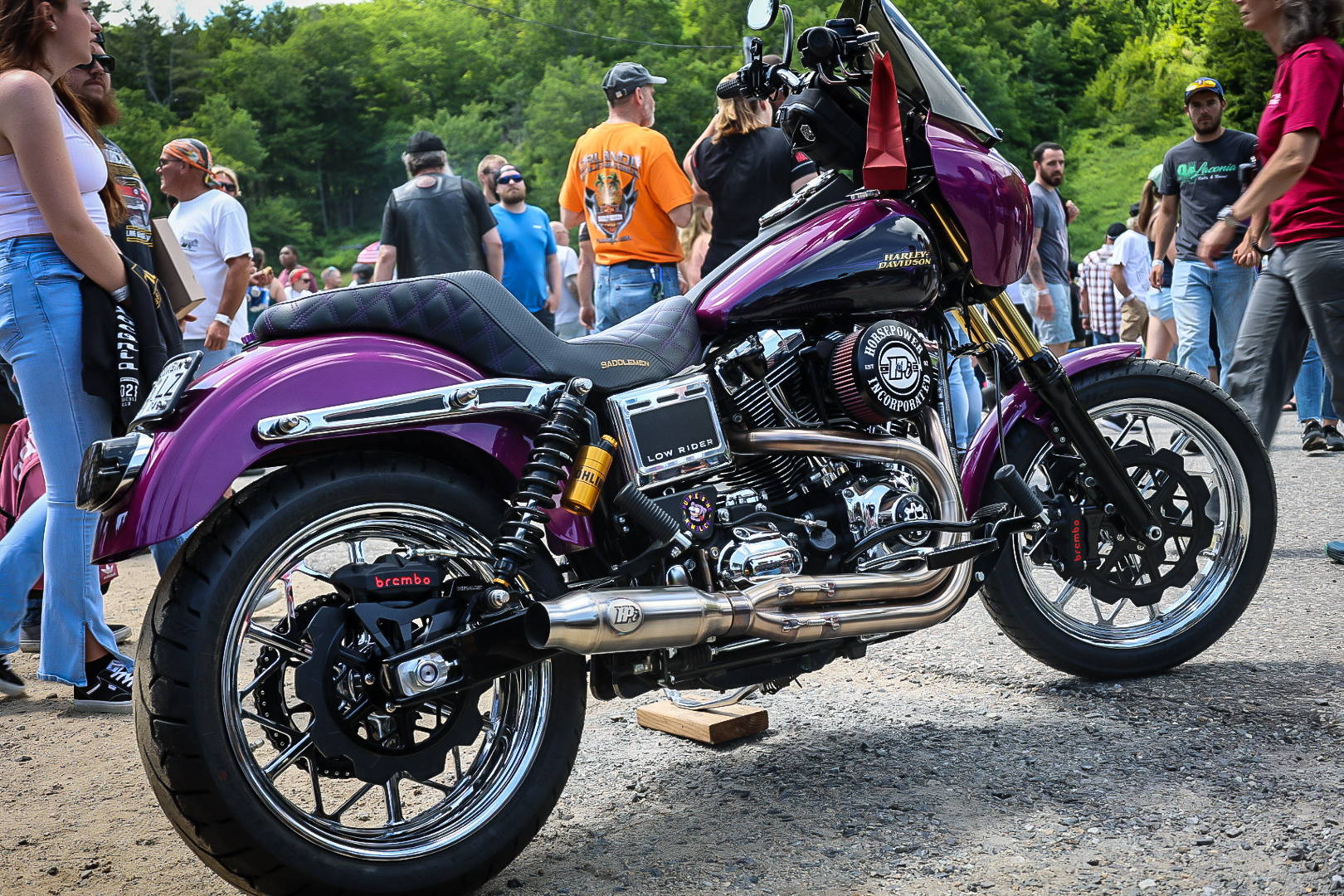 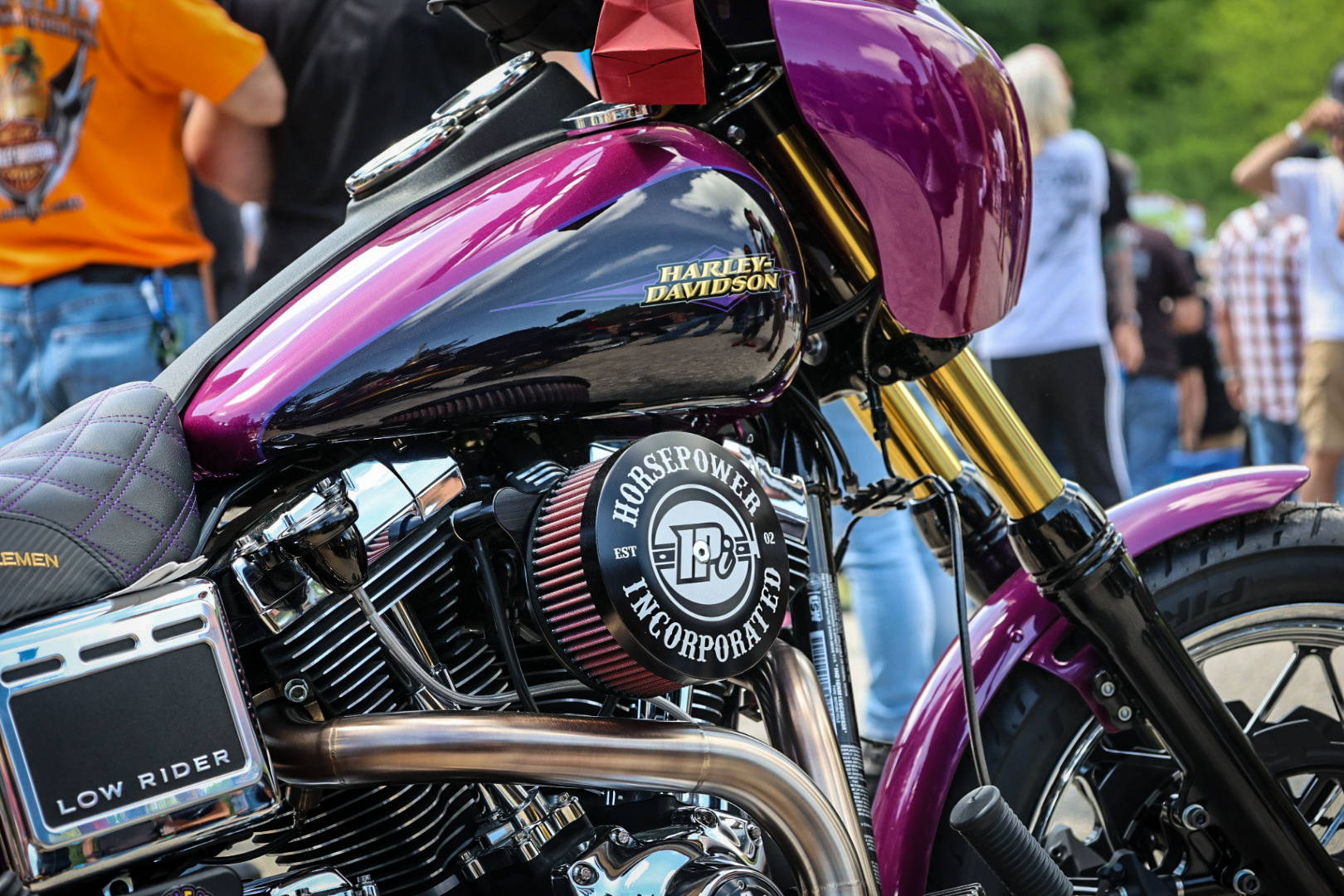 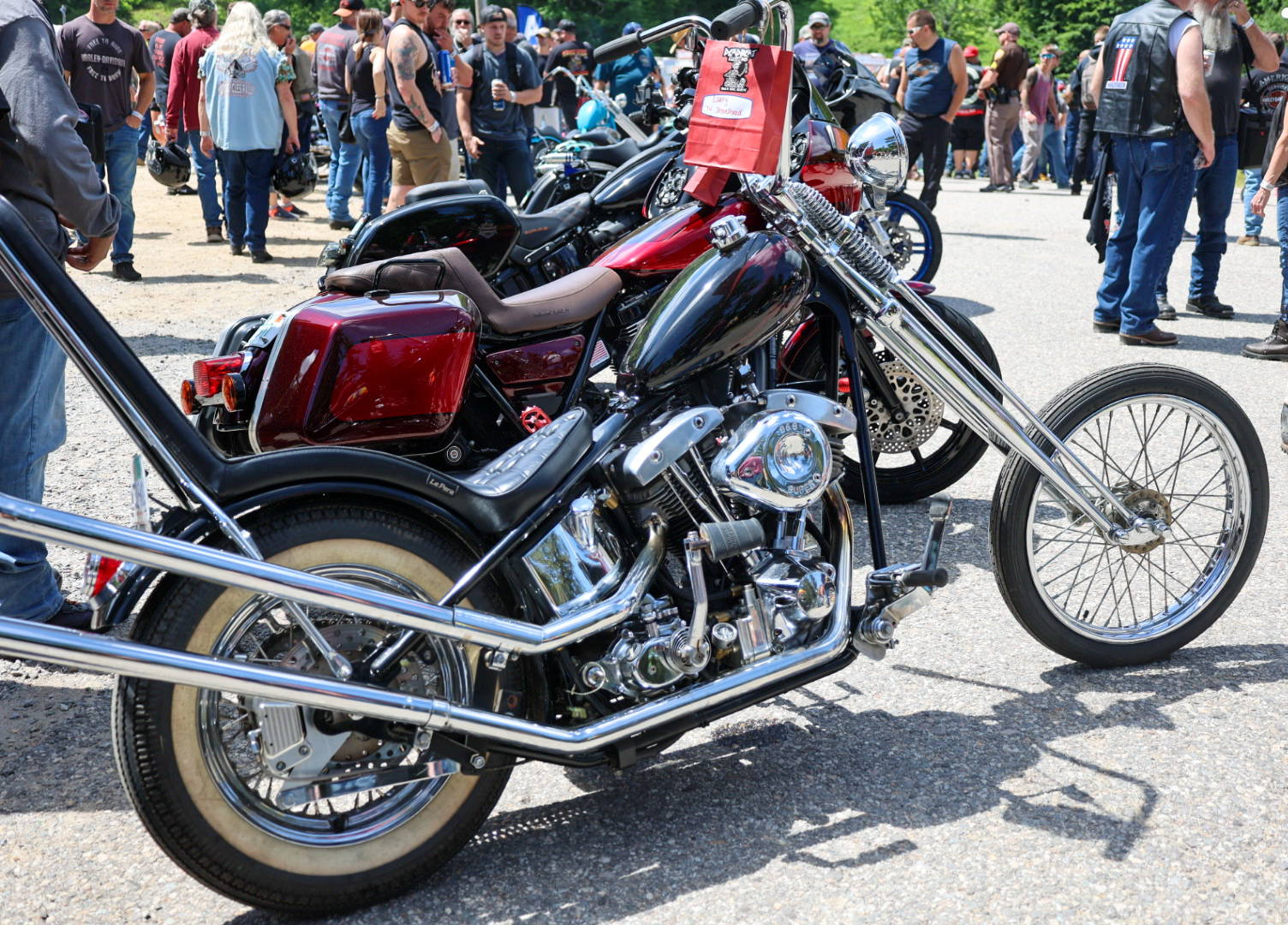 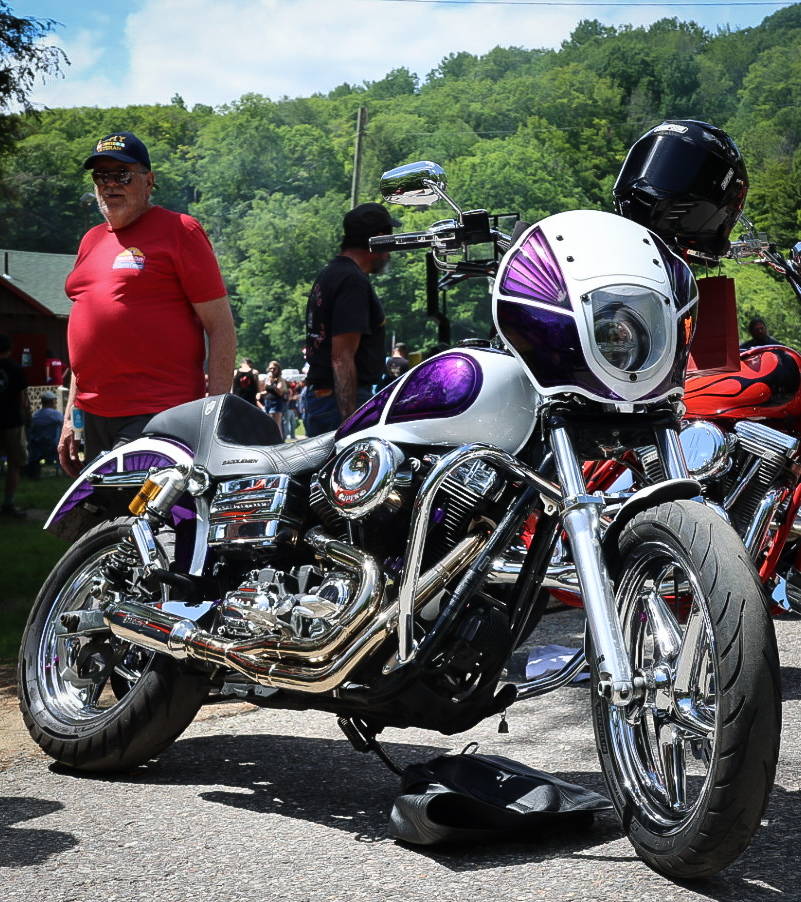 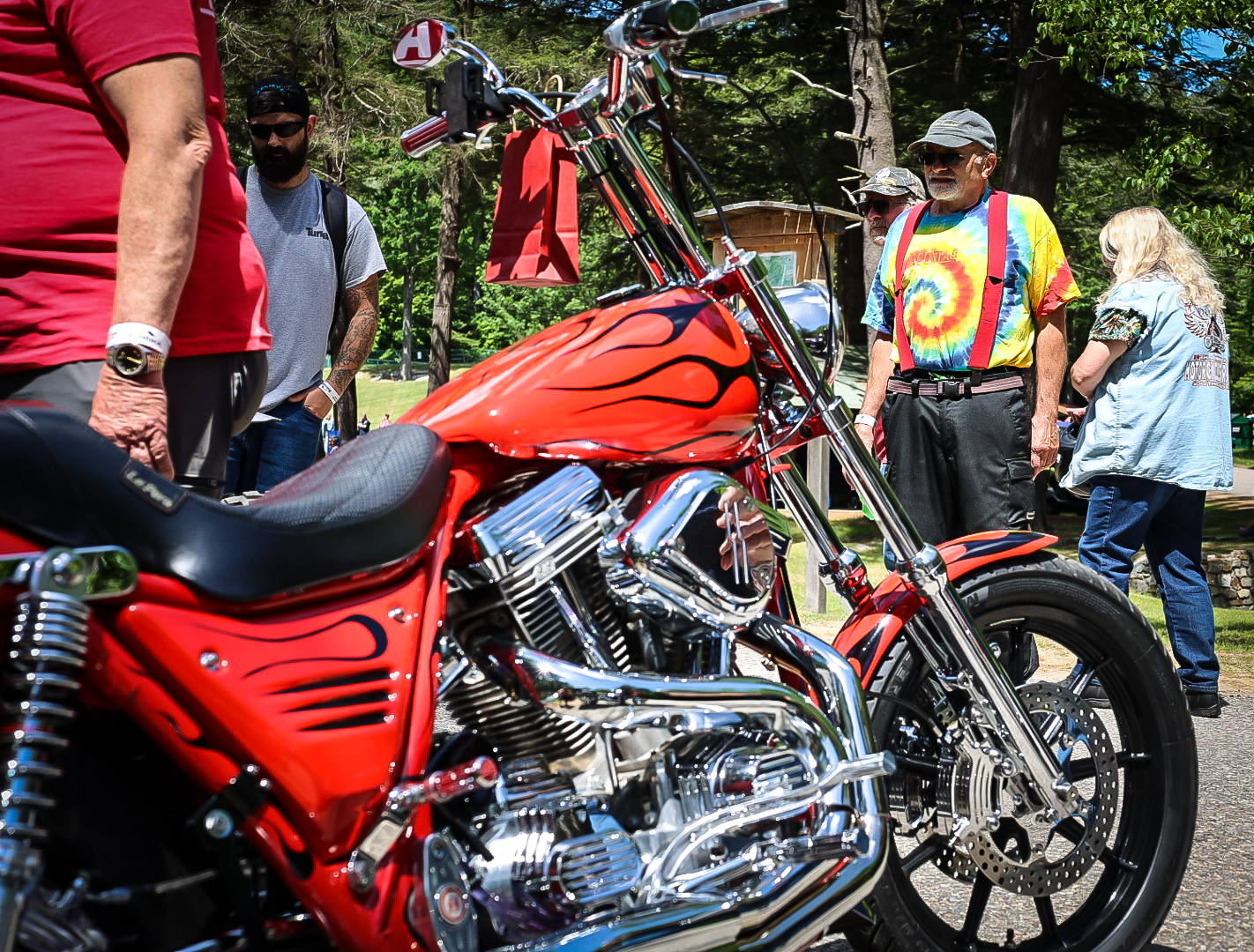 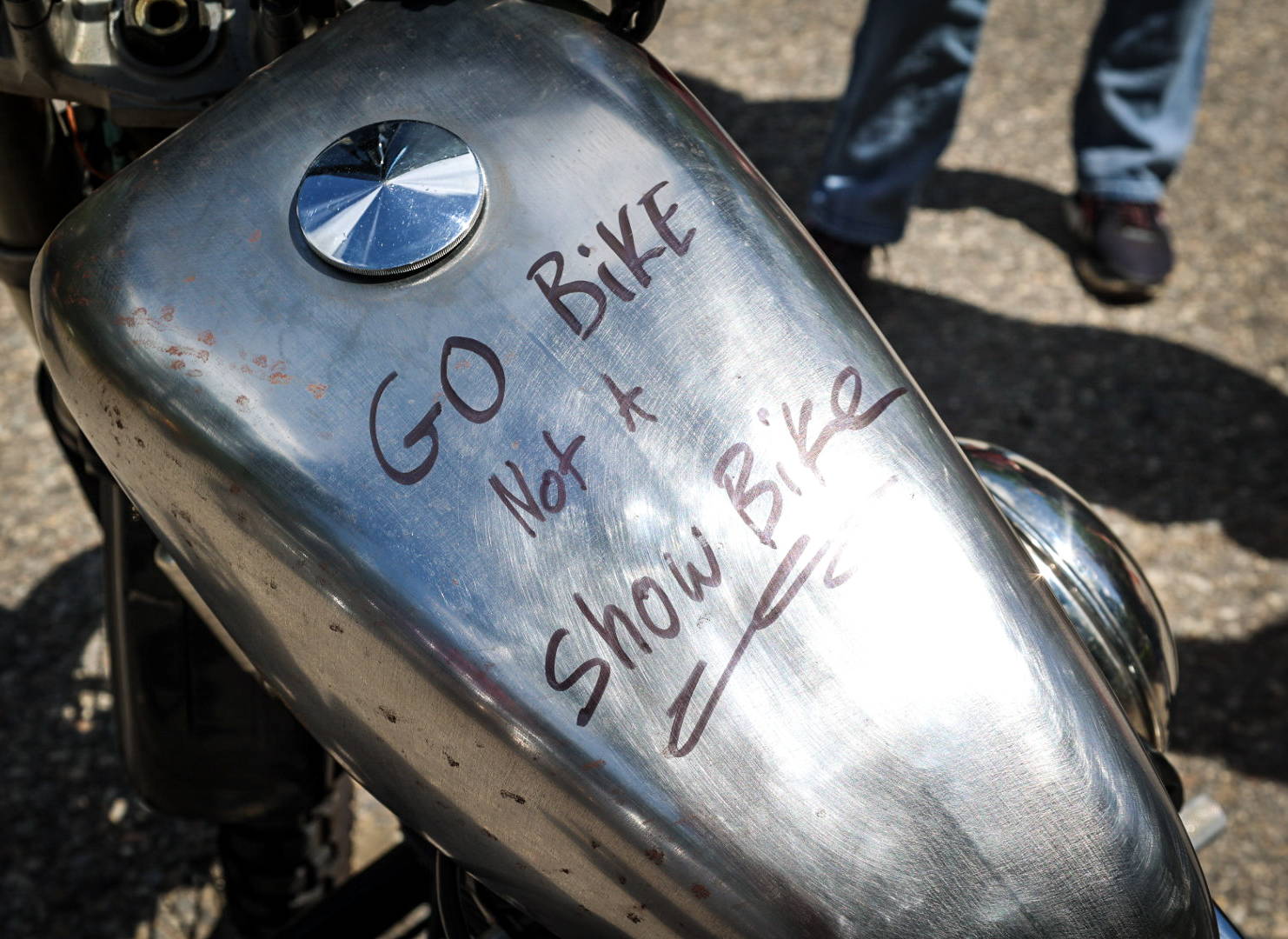 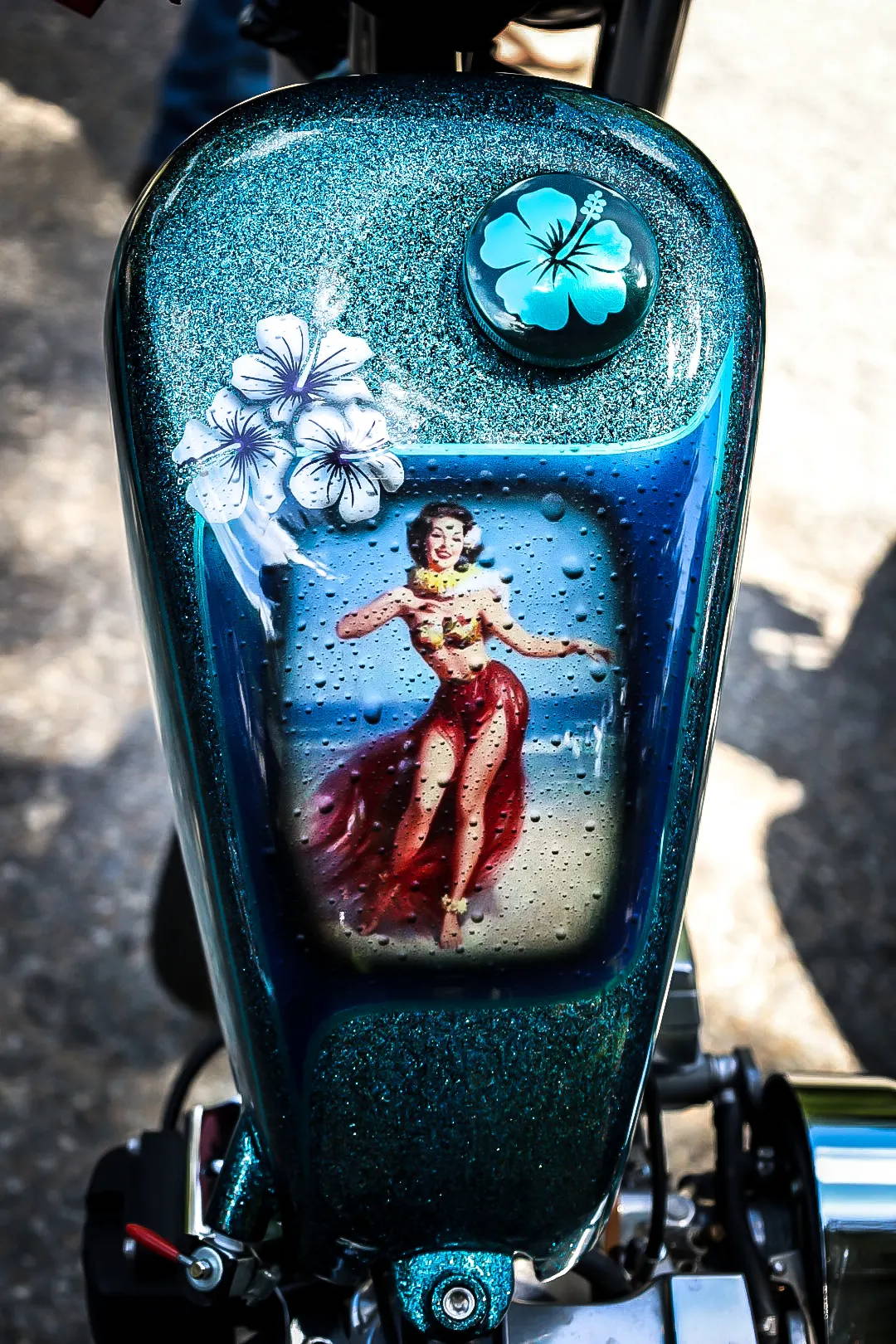 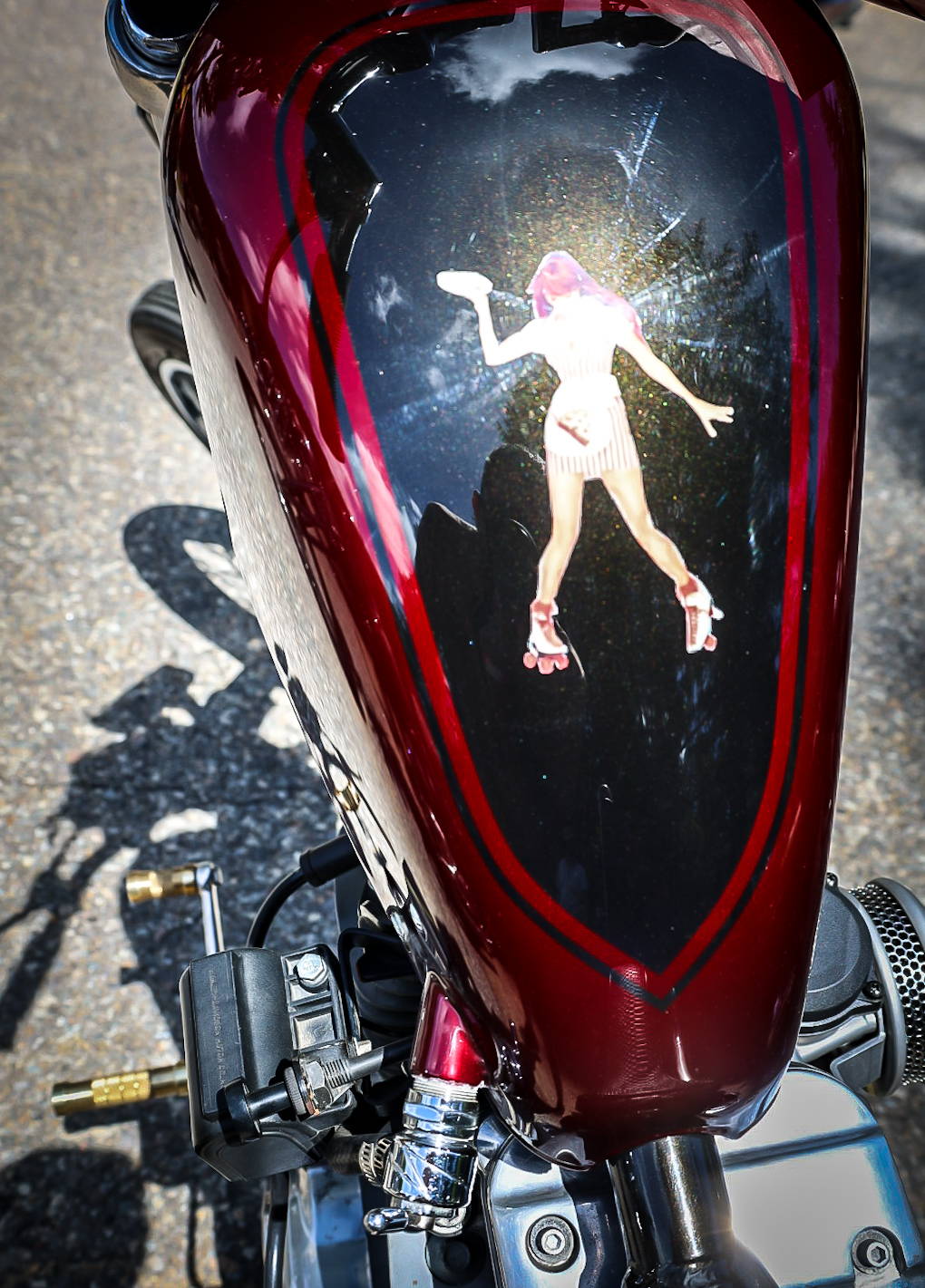 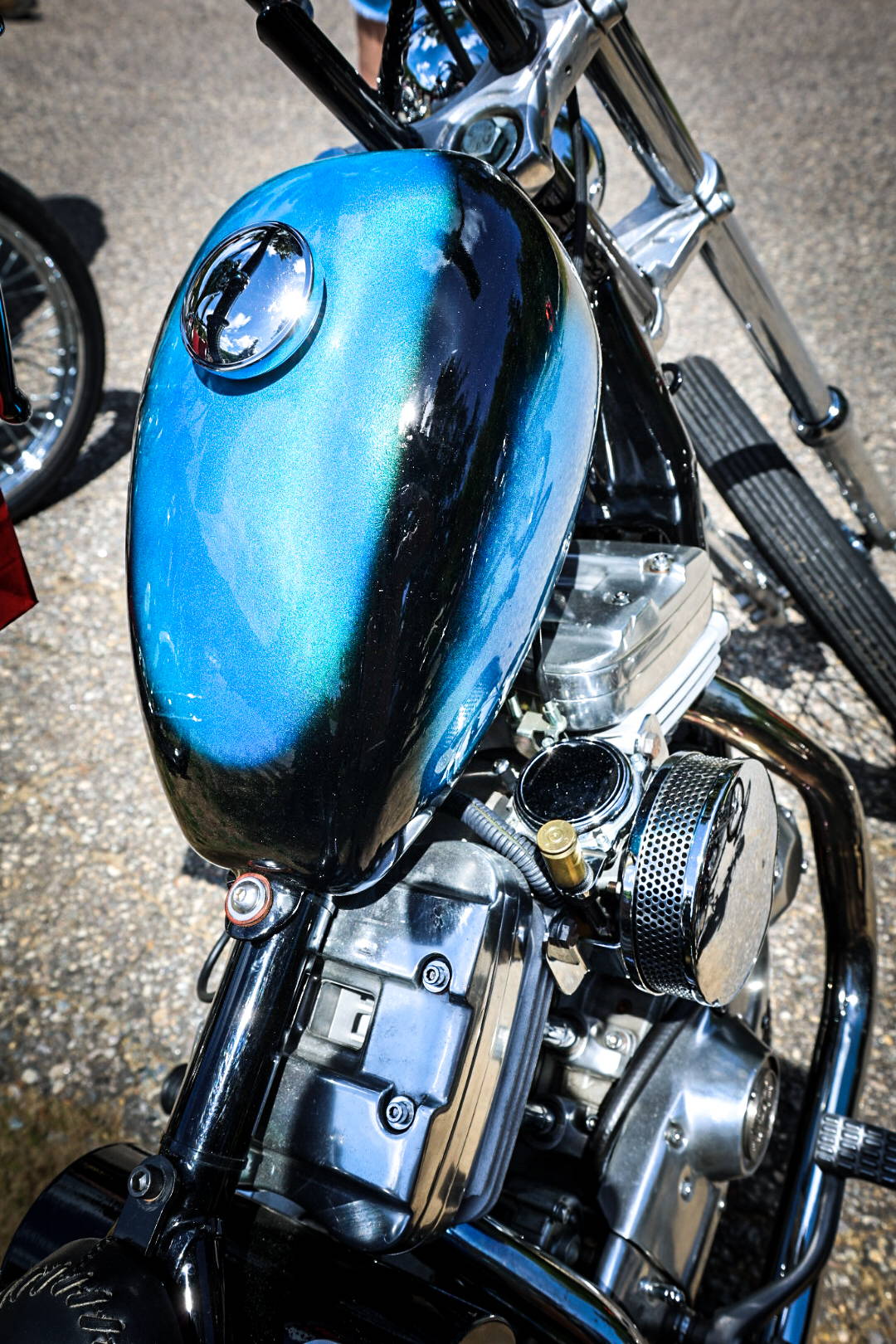 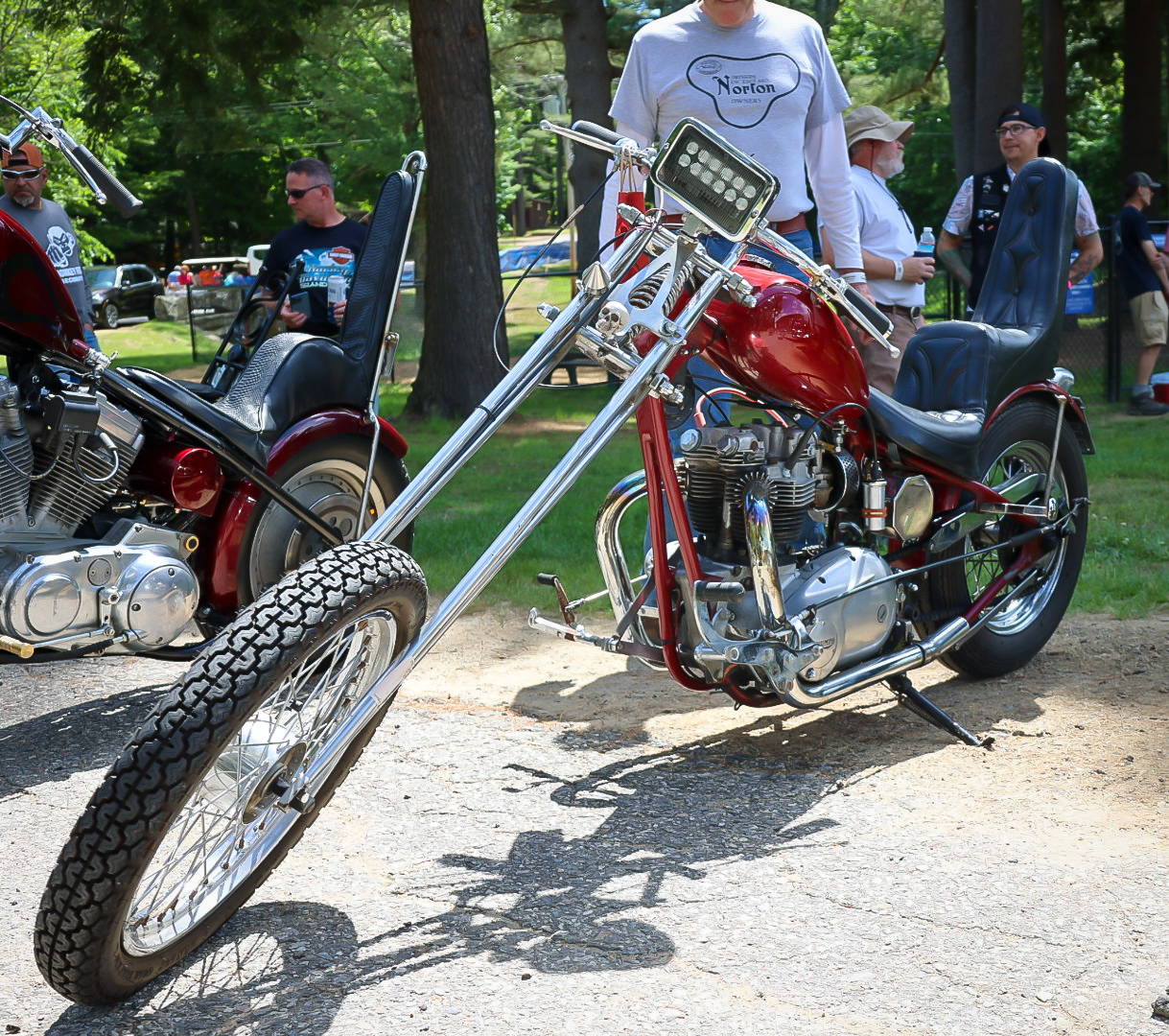 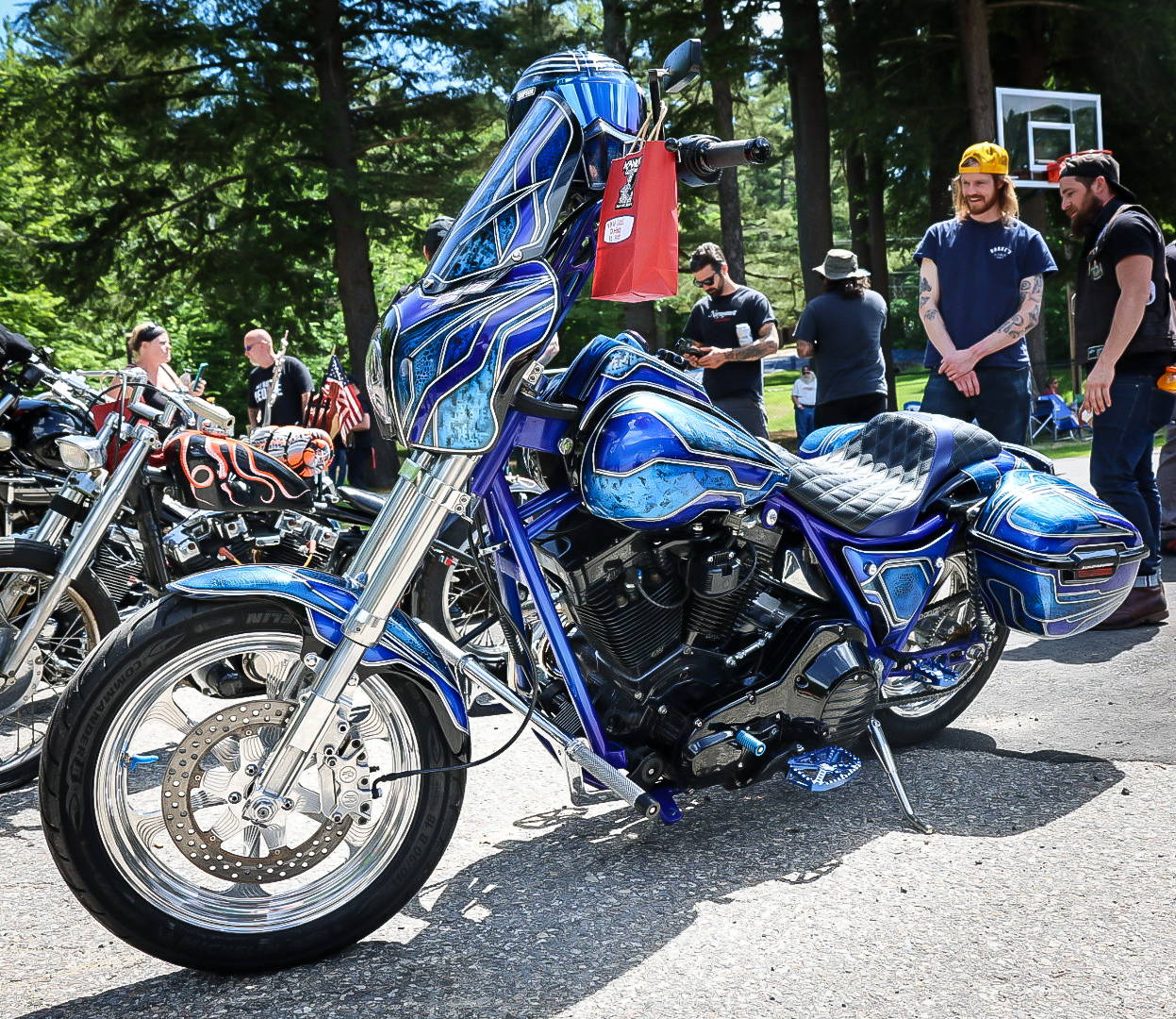 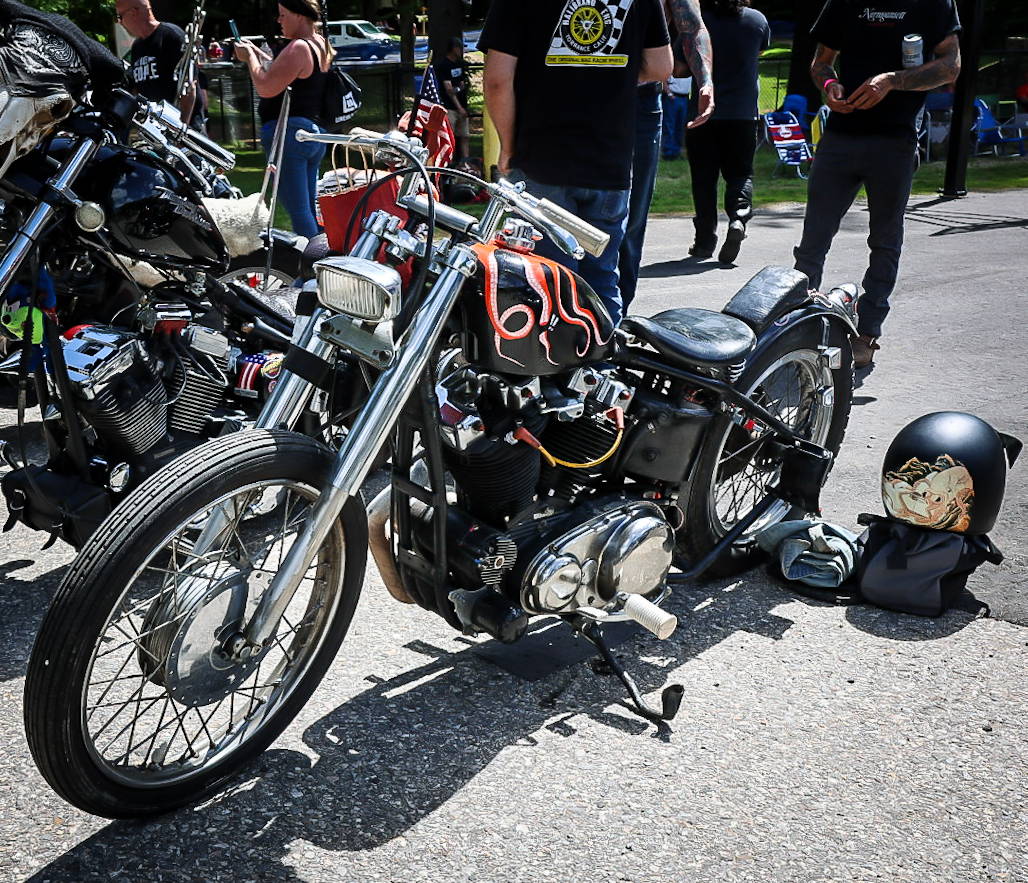 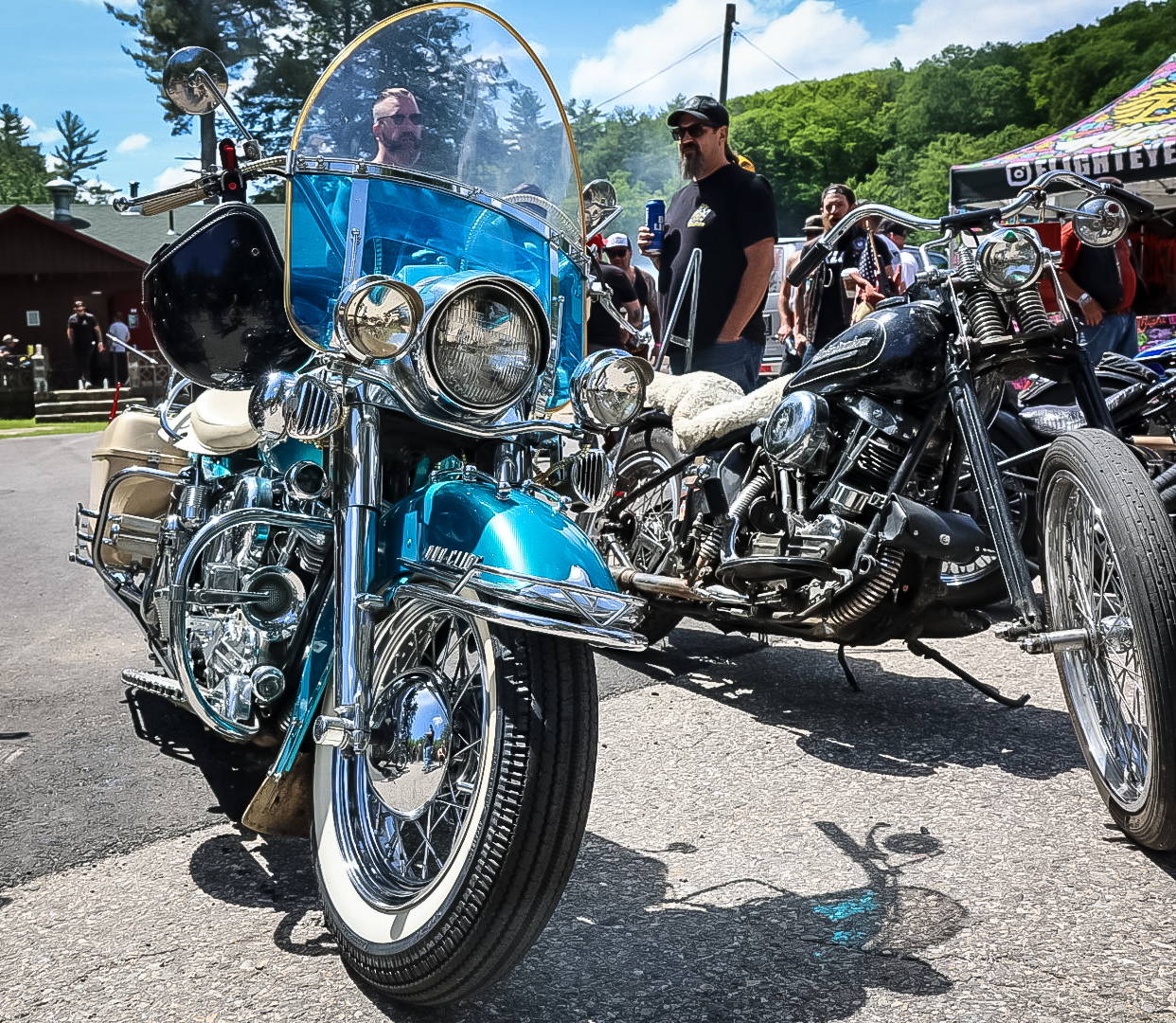 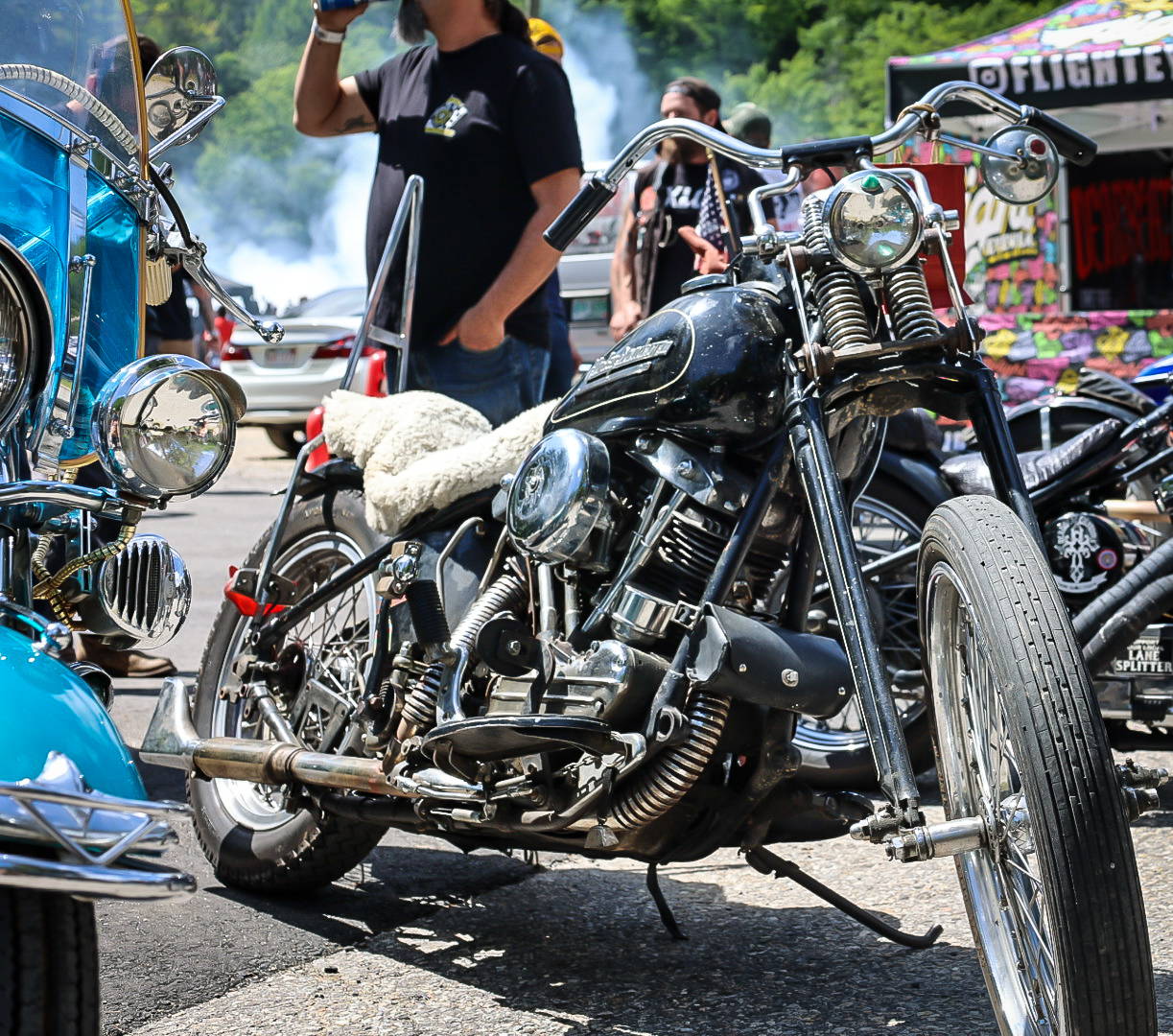 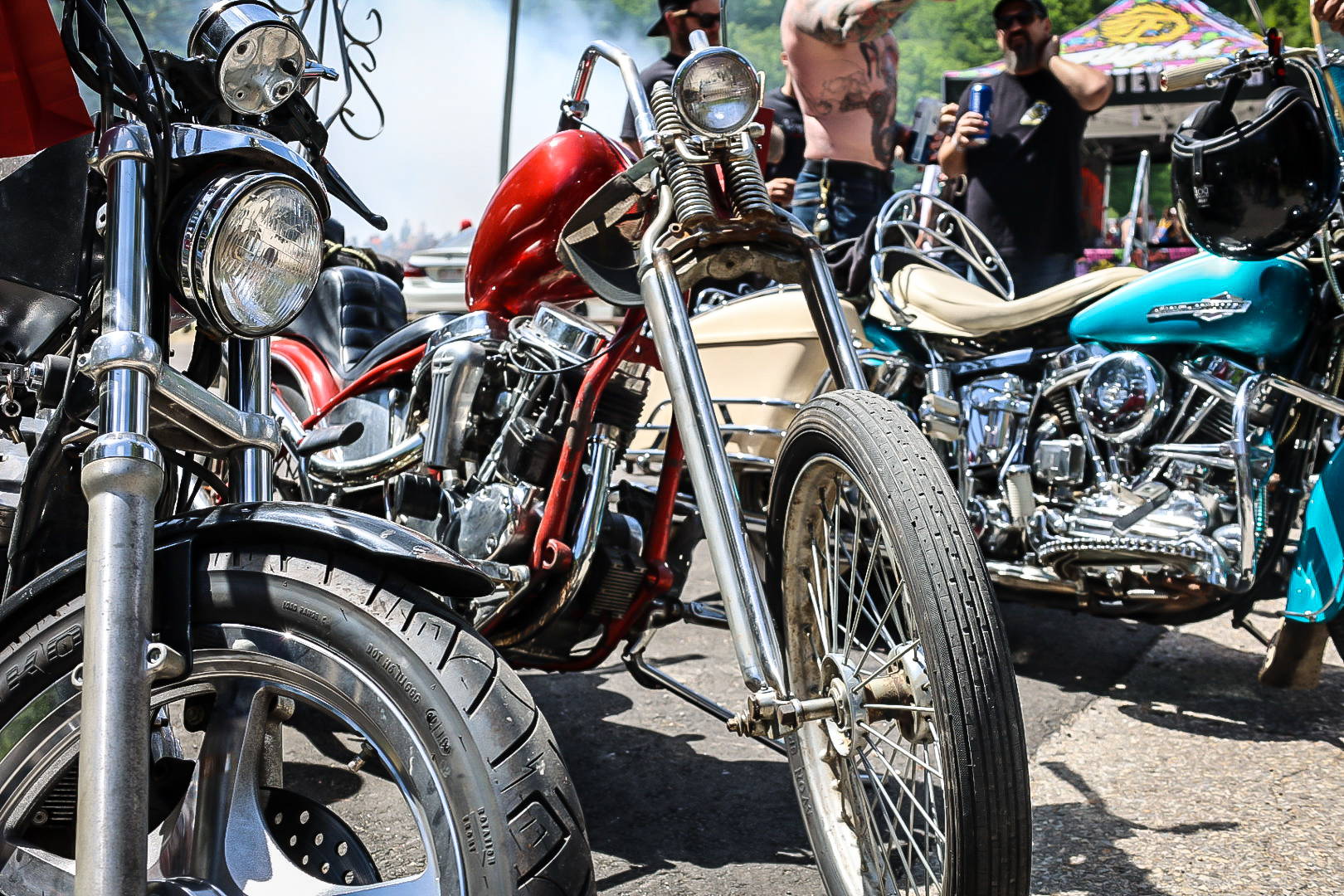 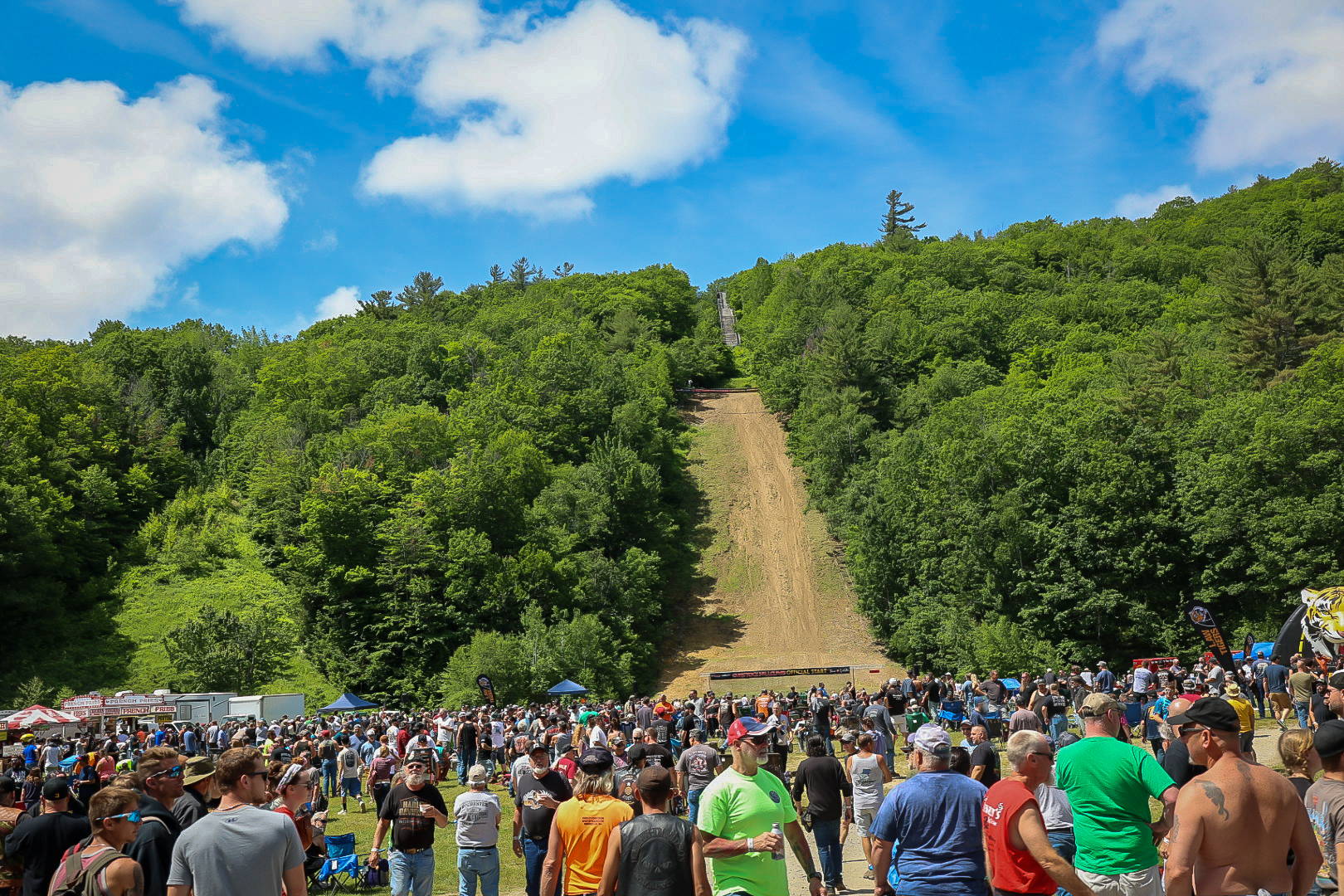 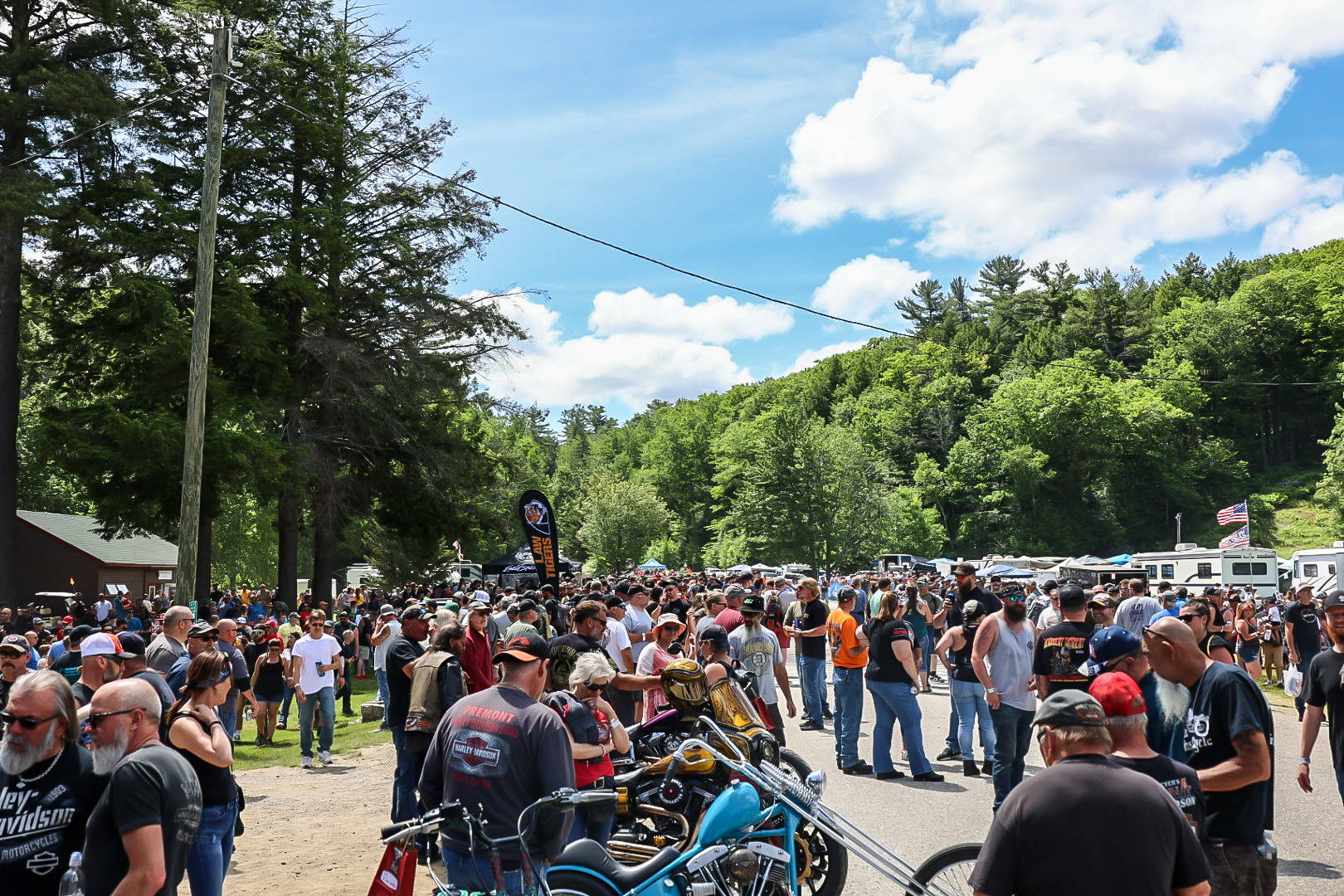 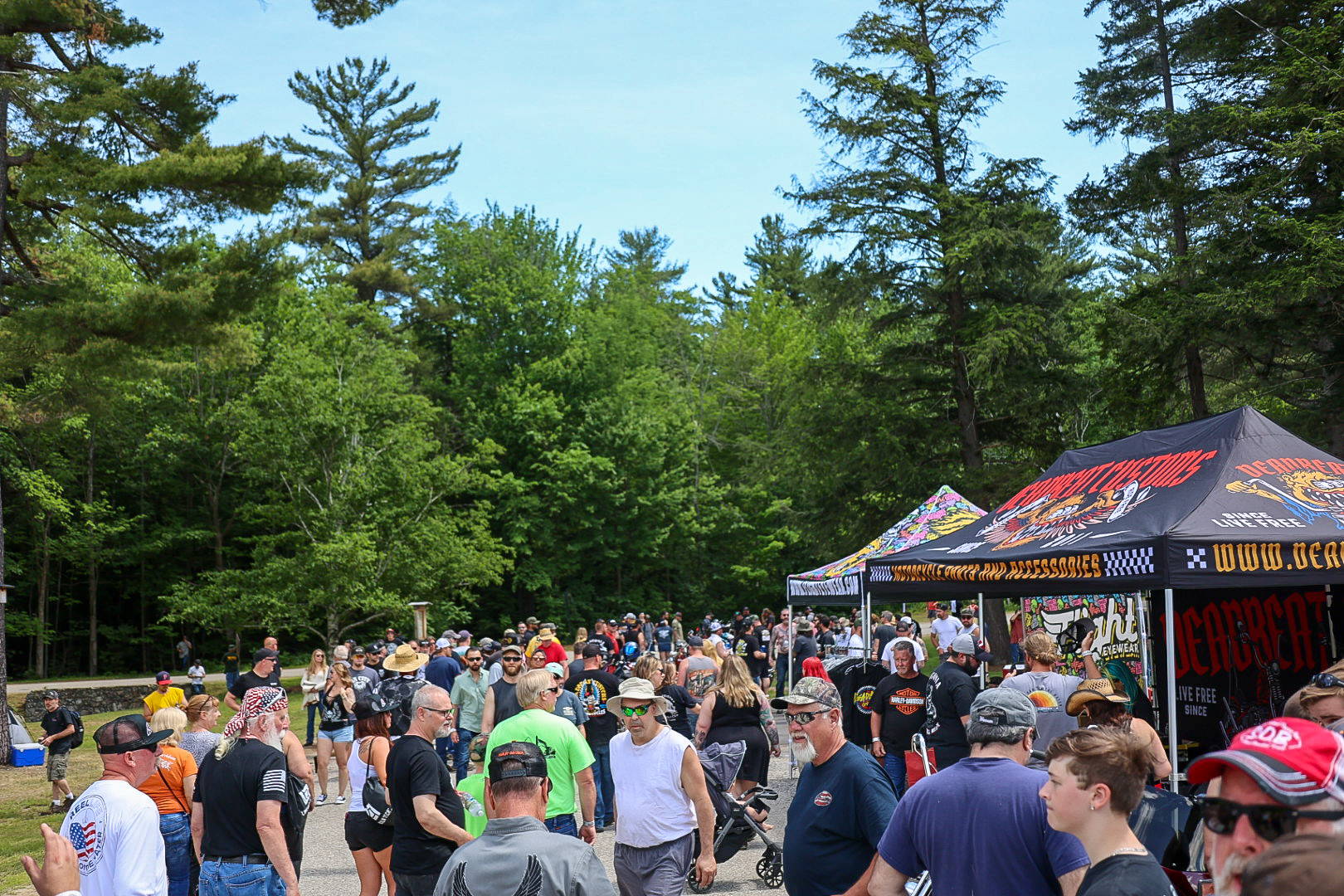 Next year is the 100th anniversary, lets make it the biggest one yet!